Why Are Murderous White Men Considered Mentally Ill While People of Color Are Terrorists?

Acts of violence by black and brown men are as expected by media as the headlines with the words "thug" or "terrorist" are. 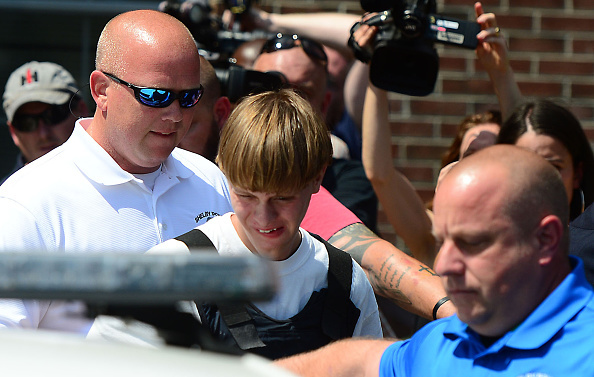 When I was nine-years old I had a psychotic break following chronic bullying. After two years of suffering mental and physical abuse by children my age, my mind couldn't handle the trauma and I lost touch with reality. To this day, I live with the ripple effects of that psychotic break.

My psychotic break came from the trauma as well as mental health issues being threaded in my familial history.

My birth father is a working schizophrenic. This means he has been in and out of mental hospitals my entire life "” though mostly out of them. With therapy and the correct medication, he is able to live his life as an upstanding citizen.

We are brown men living with mental illnesses who are stigmatized by the violent acts of white men "” despite neither of us having ever been violent. 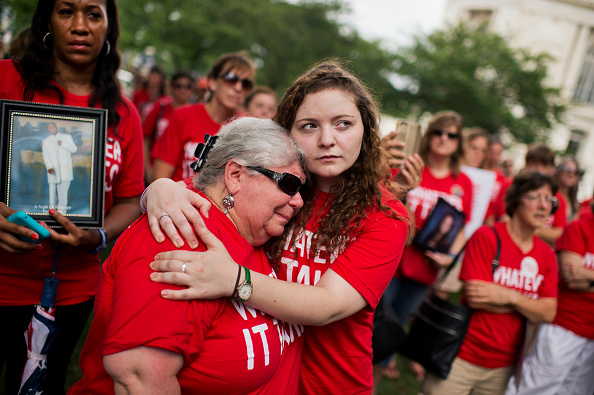 Mental illness is a silent epidemic. One that is only discussed in media when a white man commits an atrocity.

It is only until a white man murders dozens at a movie theatre, a school, or most recently, a place of worship that mental illness makes headlines. Media would have you believe only if a white man is mentally ill could he commit acts of domestic terrorism. The news cycle will work overtime to humanize the murderer, sharing childhood stories and quotes from long-time friends of how likeable he was. His diagnoses will come from reporters, before they even speak to a licensed professional, and used as an excuse for his violence.

If the color of that man's skin were to be black or brown, mental illness could never atone for their sins. Acts of violence by black and brown men are as expected by media as the headlines with the words "thug" or "terrorist" are. This dichotomy of how media varies their response to acts of violence by the color of the perpetrators skin is white supremacy in action.

Despite those headlines, the majority of people living with mental illnesses are not violent.

"Mental disorders are neither necessary, nor sufficient causes of violence," Heather Stuart wrote in a paper published in World Psychiatry. "Members of the public undoubtedly exaggerate both the strength of the relationship between major mental disorders and violence, as well as their own personal risk from the severely mentally ill. It is far more likely that people with a serious mental illness will be the victim of violence."

Indeed, individuals who live with mental illnesses are more likely to be victims of violence than perpetrators of violence "” most often by our own hands. When media uses mental illness to atone for white men's violence, they are stigmatizing those of us who are mentally ill.

The chemical imbalance in my body does not pump violence through my veins. I am not a danger to anyone simply due to my diagnoses. These truths are lost when we attempt to explain away violence at the hands of white men with mental illness. 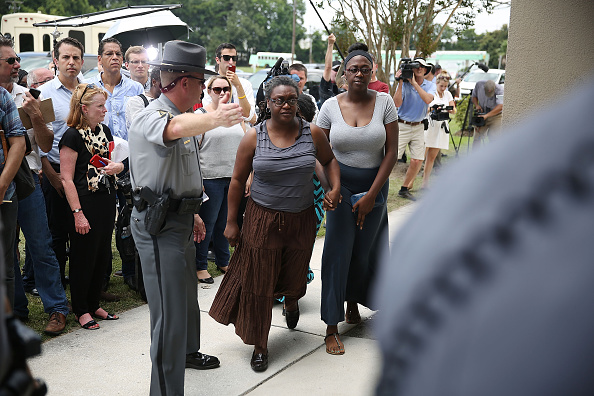 Family members of those killed in the Charleston shooting enter a hearing for shooter Dylan Roof, Joe Readle/Getty Images

"With non-Muslims, the media bends over backward to identify some psychological traits that may have pushed them over the edge," Abdul Cader, spokesman for Muslims told the New York Times. "Whereas, if it's a Muslim, the assumption is that they must have done it because of their religion."

According to a new study, conducted by New America's International Security Program, white extremists have killed more people domestically than by radical Muslims. Many of these white men lack ideological ties to their unspeakable violence, like the Aurora Theatre shooter James Holmes, while others vocally commit their crimes due to their ideas in the supremacy of white patriarchy.

Elliot Rodger made clear his hatred of women. He believed in the superiority of men and believed women to be property. It was misogyny that fueled his murderous rampage that left six people dead.

Dylann Roof laid out his reasons for the shooting in a historic black church in ramblings discovered in an online blog. He despised black Americans, as well as Latinos, Asians, and anyone with any level of melanin in their bodies. White supremacy left nine people dead in their place of worship.

It's past time that we say, unequivocally, mental illness cannot atone for white men's violence.

This Woman Survived Being Shot During The Las Vegas Shooting, All Thanks To Her Firefighter Boyfriend
Sam Warren | Stories

1
This Woman Survived Being Shot During The Las Vegas Shooting, All Thanks To Her Firefighter Boyfriend
Sadly, not everyone made it that day.

2
Something Remarkable Happened At A Vigil For The Victims Of The Orlando Shooting
Is this a sign?

3
These Heroes From The Orlando Shooting Will Help Restore Your Faith In Humanity
On a night of senseless violence, these are some of the people who selflessly helped their fellow man.
Advertisement
Read This Next

Congress Says It Wants To Be More Diverse, But This Is The Real Reason It's Not
Jesus Garay | News
Advertisement

This 18-Year-Old Girl Is Inspiring Others To Love Themselves As They Are With Her 'Brown Girls' Guide To Beauty
Let's write our own beauty stories, shall we?

10 Times Girls Were Singled Out In School Because Of Their Hair
It's 2017 and students of color are still being punished for wearing certain hairstyles.

These Photos Make An Important Statement About Race And Power Among Women
This is a complete role reversal.