Here's how you wear many hats, literally.

Welcome to Southern California. It's where we wear down insulated Patagonia jackets because it's trendy and not because we have to.

It's also where when the other parts of the country are miserably huddled around a space heater with frozen tears running down their face, we're complaining that it's not 70 degrees and sunny.

I could continue bragging on California, but I actually want you to like me. So I won't go on.

Although, this next thing is going to sound like another California brag, and I can't really help it. Sorry.

My friend owns a cabin in Big Bear, our little mountain getaway where you can get a snowy, small-town feel about a two-hour drive away. We had planned a little trip up there this week. But it's been "cold." In fact, it's been so "cold" that we might have to deal with "snow." (In quotation marks, because to us, snow is a little bit of cold wet stuff on the ground.)

So what did we do for our little trip instead? Get an inn by the beach. Ahh. Now I still won't have to learn how to put chains on my tires.

But alas, since it's still "Winter," it's still "cold" out there. So for our beach weather, we've still got to bundle up. That means sweaters, jeans, and hats.

So here's a little bit about me: (and yes, that's me!) I am not a very picky person. I will literally eat whatever food you put in front of me. I'll go wherever you want me to go, whether it's the beach, Big Bear, an L.A. trip despite the traffic, or eating fast food in your tiny apartment. I even sometimes wear socks in bed. The horror.

BUT. You know what really gets me?

When your hat doesn't fit right.

That seriously gets my goat. I'm not saying that because this is a post about hats. When my hats fit a little bit funky in any way, I want to grab them off my head and stomp on them out of rage. I've given away many a hat. Yeah, R.I.P. band merch that I've purchased and then realized I hated once it actually sat atop my head.

And alright. You know when you're wearing a beanie, and it does that thing where it STICKS UP on your head, so you look like you're weirdly misshapen or trying to be a messed up version of Santa Claus?

You know, where it just doesn't fit right and you've got that little bloop happening on your head?

Yeah, THAT. It makes me want to take out a pair of scissors and chop my beanie in half. Want to know how to torture me? Make me wear one of those things for a day and try to pretend that I have any ounce of confidence in how I look.

So you must be able to imagine my joy when I find a hat that DOES actually fit correctly.

And it has MOOSE on it.

(Tempted to say mooses. The English language is wild.)

I will also mention it's actually thick and nicely lined. So if I had needed to venture to Big Bear, I would have been adequately bundled.

But, in case you do need help keeping that sunshine out of your eyes...

...you might as well do it with a hat that's not just the random baseball hat that you got when you were twelve and picked up off the floor in the corner of your room as an afterthought.

As a side note, we named the little goat on this hat Robert. He seemed like a Robert. Now we can take him along as a friend.

This mountain goat hat can go with you through the peaks and the valleys. It can also look good in a moody beach photo. So versatile.

Also, a fun fact for you: you know how you lose half of your body heat through your head?

That's just a myth that has stuck around from the 1950s when the U.S. Army Field Manual claimed it, and people out in the field were always freezing their bottoms off.

It turns out we lose about 10 percent of heat from our heads, though. Which is still a lot. So why aren't you wearing hats?

I'm not going to lie to you. I didn't know how this bison beanie would turn out. Of course you want a bison beanie so you can ask "What did the buffalo say to his child when he was leaving for college? Bye, son!"

But. I thought that the fit was going to be one of those ones that made me want to chop it off with scissors.

But the beanie was thick and luscious and I wanted it to work. Which, to my pleasant surprise, it did.

As you can see by my friend killin' it, it sits right on your head and looks super cute. It will also allow you to have an excuse to partake in that joke. A win win.

As you do, we stopped for some coffee.

Now, this is a point for all of you out there who live for the 'gram.

When you want to snap that trendy photo, it really helps to have trendy things to incorporate into the picture on hand. Or, on head. Because peep that hat chilling in the background of this photo. If it wasn't for this hat that I used as a backdrop, I'd be working with an ugly table as my backdrop instead. So, thank you, art hat, for upping my Instagram game.

Now, we're going to hop on over from the beach and hip coffee shops to the kitchen.

When your boyfriend cooks for you -heart eyes- and your brother helps -hug emoji-, it's never something to complain about. Except for when he's endangering your food with his long hair.

If you've got a guy who's been saying for months that he needs something to keep the hair out of his face, then we've got you a solution. I'm a little sad to give this one up, because you bet your bottom dollar it would be cute to wear when I'm running early in the morning and keep my ears warm. But because I understand how to put my hair in a ponytail better than the average male, I was happy to gift the headband away for both functional and stylistic purposes.

Also, here is a picture of a puppy. It's honestly pretty unrelated, except for the fact that this headband will keep the hair out of your eyes so you can behold the puppy much more easily. But he's a cute little bean, so, you're welcome.

The moral of the story - having art on your stuff is cool. It's even cooler when that stuff fits great, works well, and actually serves a purpose. So browse that stuff for yourself here at Art 4 All by Abby.

1
Top Ten Best Cities For Ice Cream
These cities have such good ice cream that they'll make you wanna SCREAM!

2
This Little Gadget Just Might Change The Way You Eat Lunch
This bad boy just might make you wanna bring your lunch to work...for once.

Need To Chill Out This Summer? Then Get One Of These Bad Boys
Kirk Pynchon | Technology

It's Time to Rethink Your Lawn
Life Hacks
Advertisement 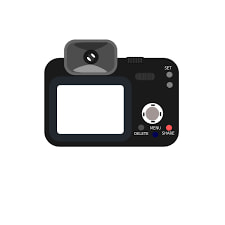 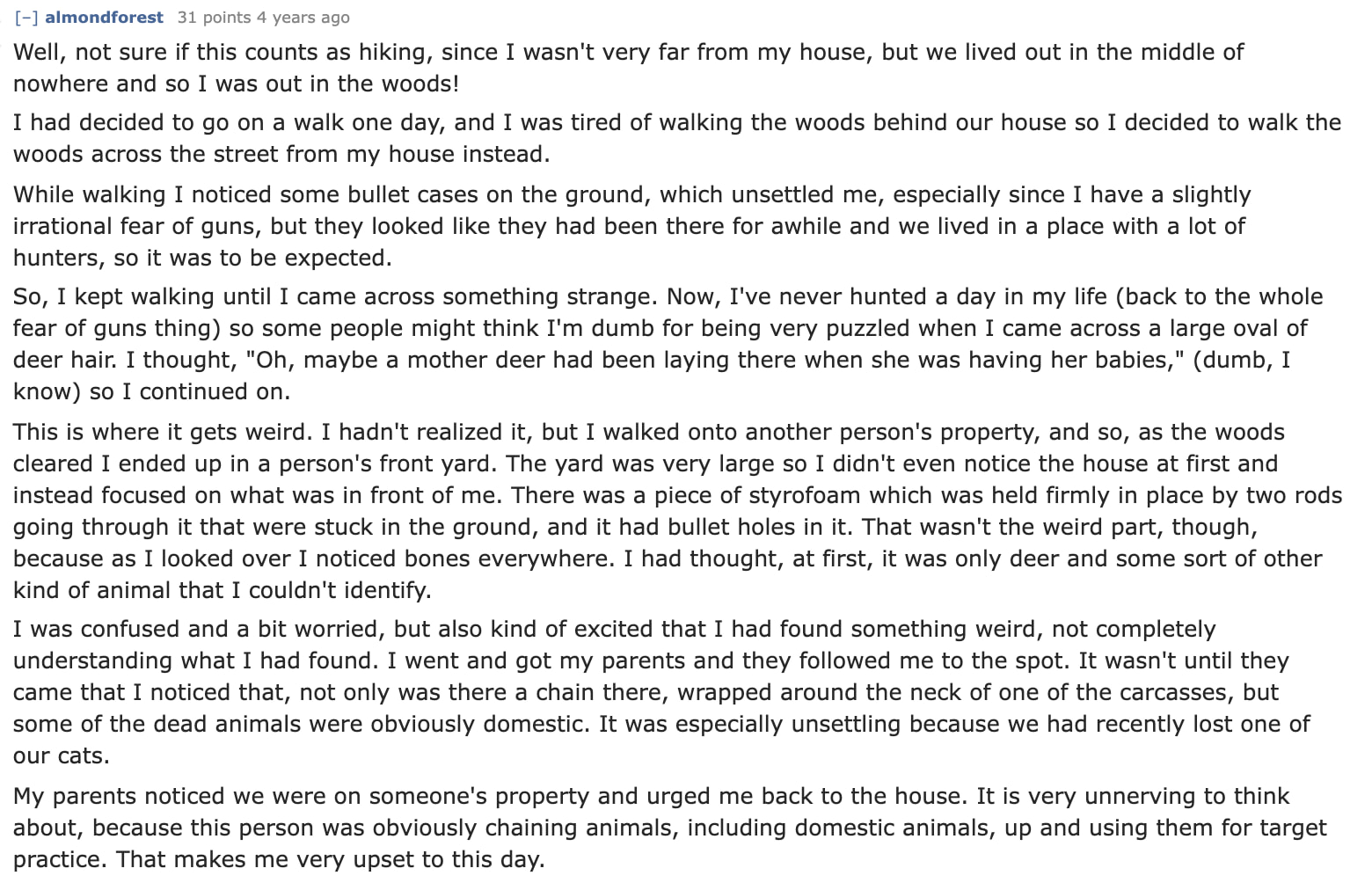 It's Time to Rethink Your Lawn
It’s about time to rethink the obsession with turf grass lawns and take a page from the past..

Spring Cleaning Is Here...These Are Four Areas That Need A SERIOUS Deep Clean
Spring cleaning is more than just "tidying up." Here are four areas we often forget that could use some serious deep-clean love!