The American Dream Isn't Dead, According To 1 In 5 Americans

Ours is to eat a hamburger in all 50 states, but to each his own.

The One Thing That's Actually Motivating Millennials To Buy Homes
And it's not what you'd expect.

Some of the Most Luxurious Tiny Houses
These tiny houses prove that ultimate luxury doesn't have to be measured in square footage!
Advertisement
Read This Next

Some of the Worst Tenants in Landlord History
Ossiana Tepfenhart | Lifestyle

21 Intricately Detailed Miniatures
That dollhouse from Toys R Us just doesn't cut it when compared to these 21 insanely detailed works of art.

7 Tips For Eating Healthy At Home
Turning challenging times into an opportunity for healthy habits.

The American Dream Isn't Dead, According To 1 In 5 Americans

Ours is to eat a hamburger in all 50 states, but to each his own.

The One Thing That's Actually Motivating Millennials To Buy Homes
And it's not what you'd expect.

Some of the Most Luxurious Tiny Houses
These tiny houses prove that ultimate luxury doesn't have to be measured in square footage!
Advertisement
You May Also Like

This Is What $1,000 Worth Of Rent Looks Like In Different States
Here's how far a grand will take you.

How to Live in Your Very Own Hobbit Hole
Welcome to your new Shire sweet Shire.

Some of the Worst Tenants in Landlord History
Being a landlord never seemed so awful.
Advertisement 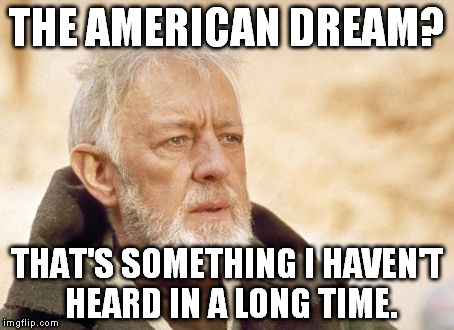 Come on, Ben, why so glum? The American Dream is supposed to be something inspiring, something we strive for. Not something that makes us get a far off look in our eyes when our old padawan's son mentions it to us.

What is the American Dream, anyway? Getting married having a few kids, buying some stuff, retiring to Florida, and dying? No, wait, that's a Card's Against Humanity Card.

It could be that green light. Maybe a white picket fence. But in a political landscape where for many the socioeconomic forecast looks grim, the American Dream seems dead.

Not Dead After All?

Is it bad that we still really want to eat this? Is this what the American Dream is?

So it turns out, one in five people think they're living the American Dream. Alright, so one in five doesn't sound like that much. 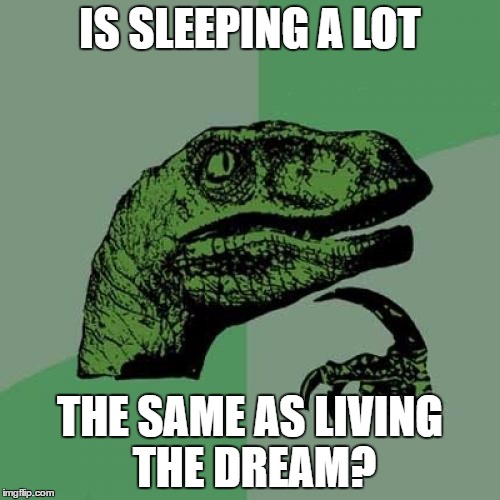 Narrowing Down The Vision

Ok, so Hearth asked around, and they think they've been able to zero in on the key element of what people think the American Dream is. And it's not driving a pickup truck and singing the national anthem while a bald eagle flies above you, believe it or not. 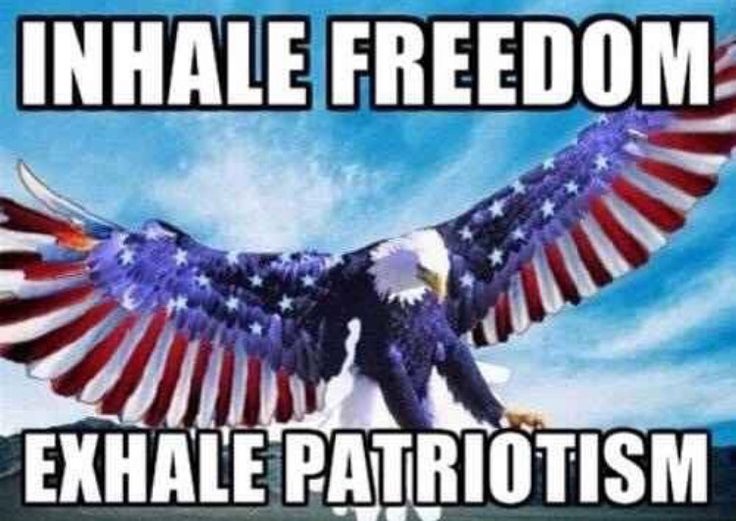 It's actually home ownership. We thought that having the perfect backyard barbecue or riverboating in an American flag painted boat could all be in the running, too, but home ownership makes sense.

Also, home ownership is not the easiest thing on the planet to achieve. That's likely because we're broke, and last time we checked, homes cost money.


Also in the running for what makes up the American Dream was being able to afford rent, starting a family, sending a child to college, affording luxuries and building a fulfilling career.


So how do we own a home, get the American Dream, and do it all while we're still sometimes surviving on instant noodles for sustenance? Renovations.

79% of people think that renovations are important in achieving the American Dream. We don't have to do the math on that one to know it's a lot. And yes, we know, renovations are not cheap. But you can make do with the home that you already have, which sounds a lot easier than starting over from scratch.

Americans spend over $300 billion on home improvement every year. Because you don't have that kind of money, renovation planning services like Hearth exist. You watched a lot of Home Improvement, though, right? You already know this stuff.

Whatever your dream is, go live it. Don't let your dreams be dreams.