It's stupid and immature, but I mean that as a compliment. 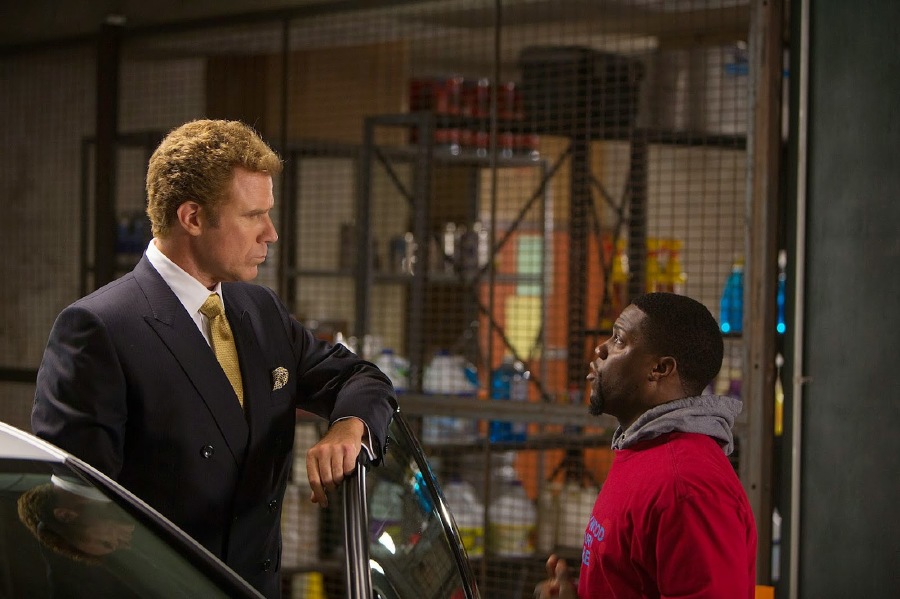 After playing SXSW, Get Hard sparked controversy for its racial and gay jokes. Making a big deal about that is only going to give the film more attention than it ever would have gotten as a typical Will Ferrell or Kevin Hart vehicle. The joke is that Ferrell's character is an idiot, not that racism and homophobia are correct. Plus, take a look at the movies of the `80s. This isn't Tango & Cash. Or don't even look that far back. This isn't as offensive as the Grown Ups franchise.
James King (Will Ferrell) is framed for investment crime and has 30 days to get ready for prison. He hires his company's car wash manager Darnell (Kevin Hart) to train him for prison. James thinks Darnell is an ex-con because he's black. Darnell just needs money to move his family to a better neighborhood and his wife even gives him grief for leading James on. No one is condoning it, but lots of comedies have fun with bad behavior. Get Hard is a comedy in the tradition of The Hangover.
So I guess I'm going to be a Get Hard defender. It's stupid and immature, but I mean that as a compliment. Stupid and immature is funny. Hart and Ferrell have great chemistry and James is a classic Will Ferrell character, an arrogant idiot who is somehow endearing. Kevin Hart has never been funnier because he reigns in the squealing. The audience got it. They were laughing because it was silly. They weren't cheering on racism.
I think Get Hard would be even funnier if Darnell really were running a business training white collar criminals for prison. Why go through all the misunderstandings and make this Darnell's first client? Get Hard doesn't actually get to prison either. It's all the buildup, but the training does pay off in the end. It's so ridiculous, the plot doesn't even matter. They even joke that the contrived frame-up is completely obvious.
I didn't even think I'd like Get Hard and it won me over, so maybe now everyone else will see it and realize it's even funnier than you expect.
Read This Next

1
Movie Sequels That Are Better Than the Original
Usually the words "Part Two" spell dread for cinema lovers. These movies, though, defied the odds.

2
Can You Figure Out What's Wrong In These Pics?
The moment you see it...

3
20 Hilarious Photoshop Fails From Celebrities
Just a reminder that celebs aren't perfect and we are all just doing our best.
Advertisement
Read This Next 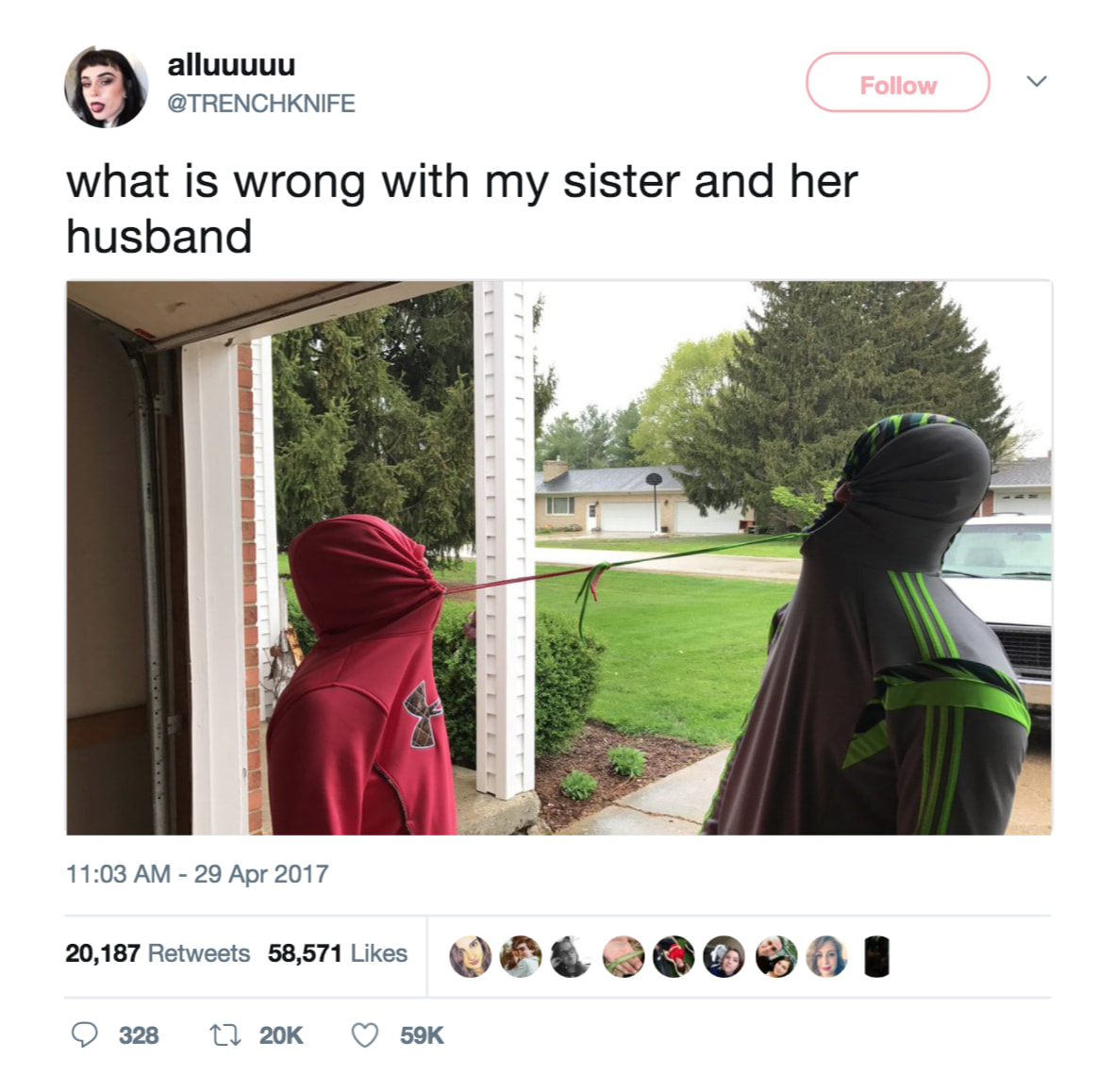 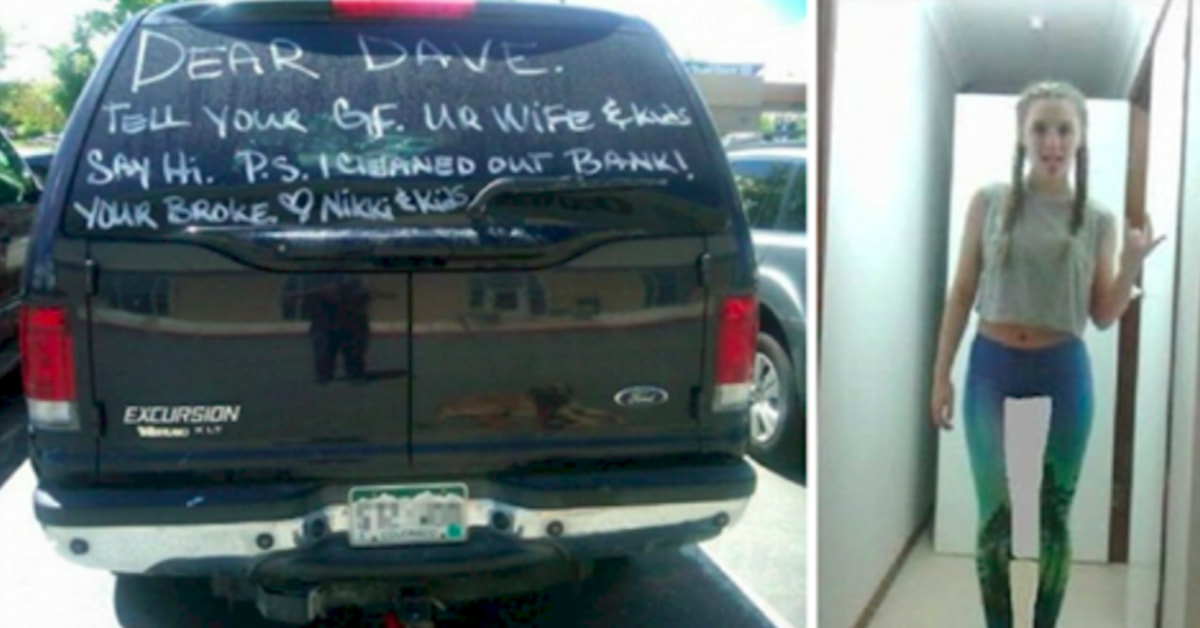 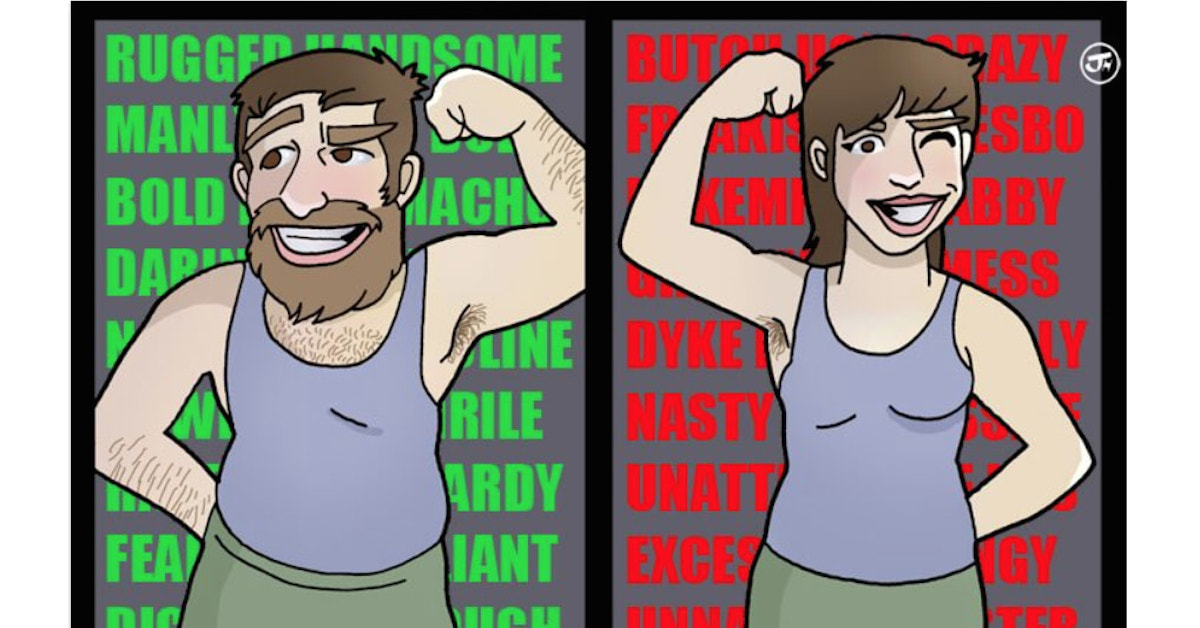 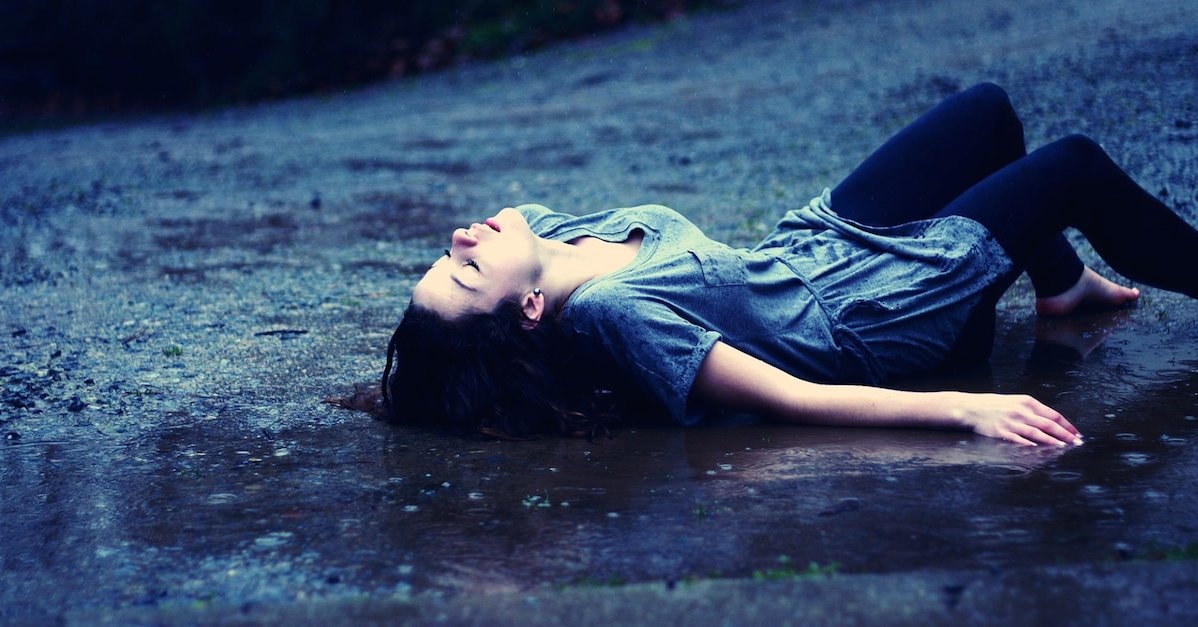 These People Asked The Wrong Guy For Photoshop Help
When asking for something, it helps to be VERY specific.