Sleeping With Other People Review: Smart and Naughty

Sleeping With Other People layers bad behavior with intelligent insight for a fun time with our favorite actors. 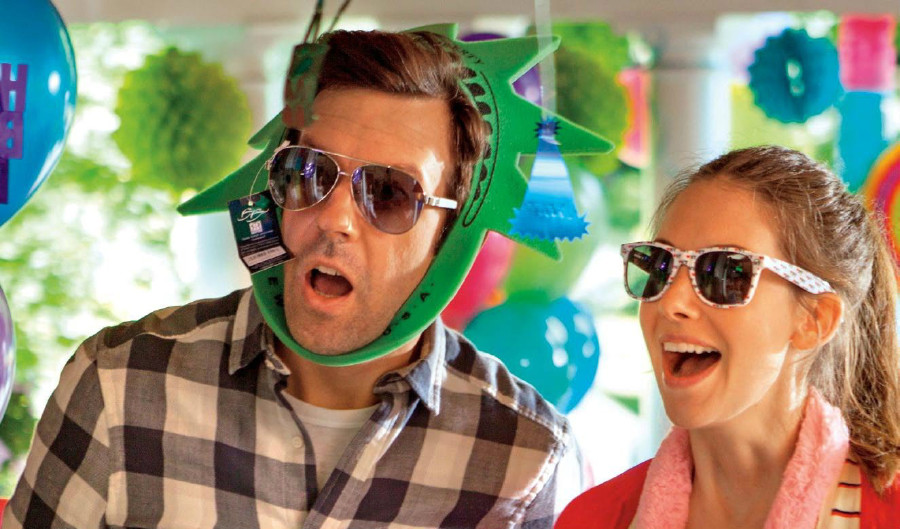 A raunchy sex comedy starring Alison Brie and Jason Sudeikis? Sold! That should be all you need to hear too, but Sleeping with Other People is not your average rom-com. It is written and directed by Leslye Headland. If you haven't seen her first film, Bachelorette, I can fill you in. It's the anti-wedding movie where the bridesmaids are actually horrible people and don't become good friends in the end. Sleeping with Other People is even better.

Lainey (Brie) and Jake (Sudeikis) meet in college, with adorable 2002 costuming for both Brie and Sudeikis. They lose their virginity to each other, and flash forward to the present day where he's a womanizer and she's the other woman in a self-destructive relationship. Jake and Lainey reunite at a sex addicts meeting, which both of them claim they were only observing, but come on, they're both sex addicts. They form a platonic friendship that seems to be the healthiest relationship either have. 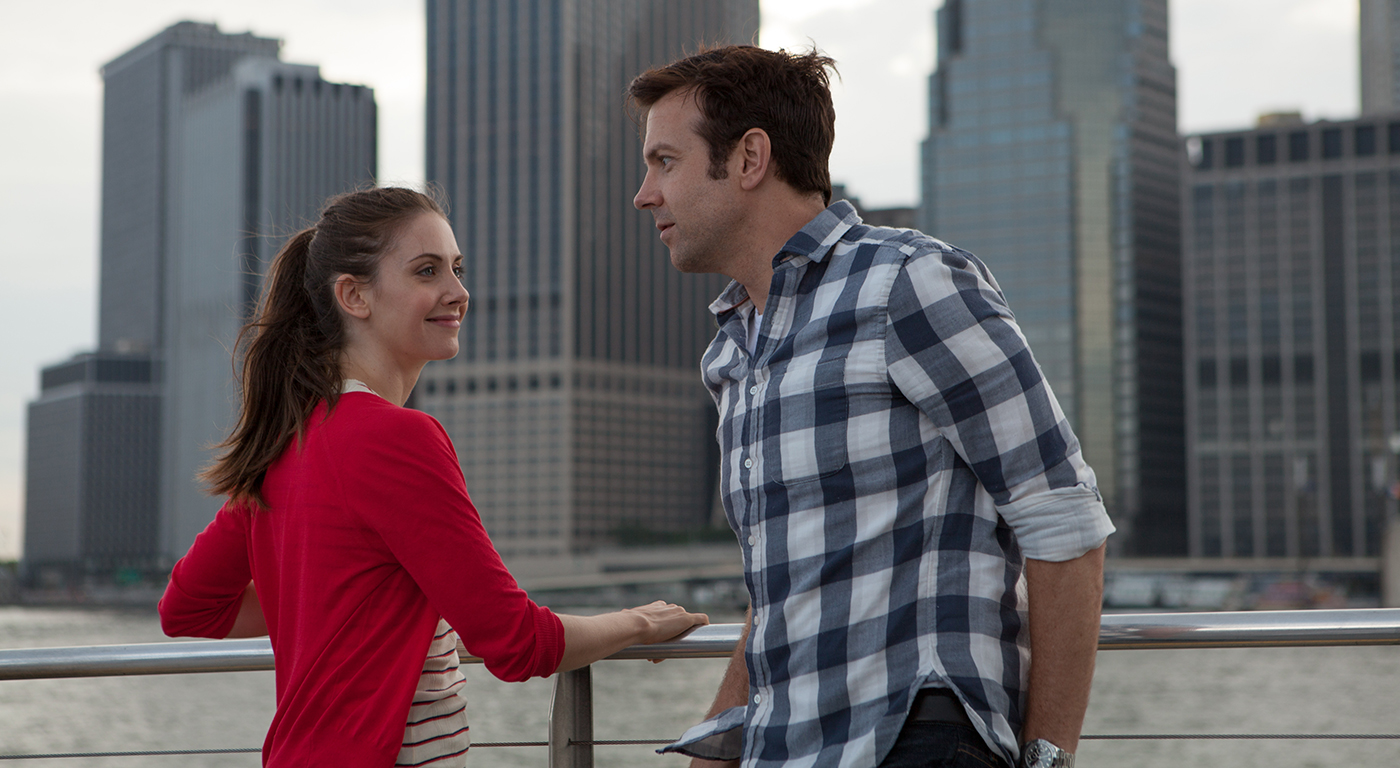 Here's the deal. We know this story, but the characters are so charming, we want to see them go through it. Sudeikis is devilish but sensitive in banter that is not necessarily one-liner jokes, but is always funny. Brie is able to be simultaneously sexual and acutely vulnerable.

Sleeping with Other People features frank and graphic sexual dialogue, all with charm and wit. It's all foreplay with the audience. It's not indecent and there's not even any nudity, though there is plenty of gratuitous lingerie wearing by Lainey. Headland actually uses sex to break through these characters' walls. Using sex to reach some real human truths is bold, but there are some outrageous sex scenes too.

One potentially troubling message of the film is the old cliché that men and women can't be platonic friends, the old When Harry Met Sally beef. That's just something people who can't control their hormones say, but in this case it applies to our two main characters. Men and women can be friends, but two recovering sex addicts shouldn't. We want these two to be together anyway though, so we root for them.