Why Kids Who Rely on Medical Marijuana Can't Travel

A trip to Disney World is out of the question, unless you live in Florida. Visiting our nation's capital is also not possible, nor is going to the ocean. 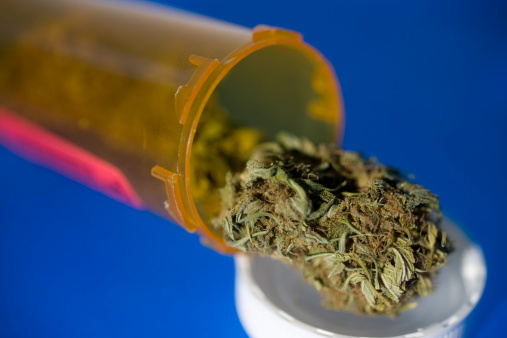 Leave all your preconceived notions on medical marijuana at the door. Children who have seizures due to epilepsy, Dravet Syndrome, Doose Syndrome and other illnesses benefit greatly from medical cannabis.

Charlotte Figi, of Denver Colorado is six years old. She had been diagnosed with Dravet syndrome, a severe form of pediatric epilepsy, at three months. She suffered from approximately 300 seizures a week (that is about 4 per hour) and her seizures lasted anywhere from 20 min to 2 hours. Medications were not working and her doctors said there was nothing more they could do. They told her parents it was time to say their goodbyes. Since beginning a regiment of medical cannabis, Charlotte's seizures have been reduced to zero to one seizure a week. 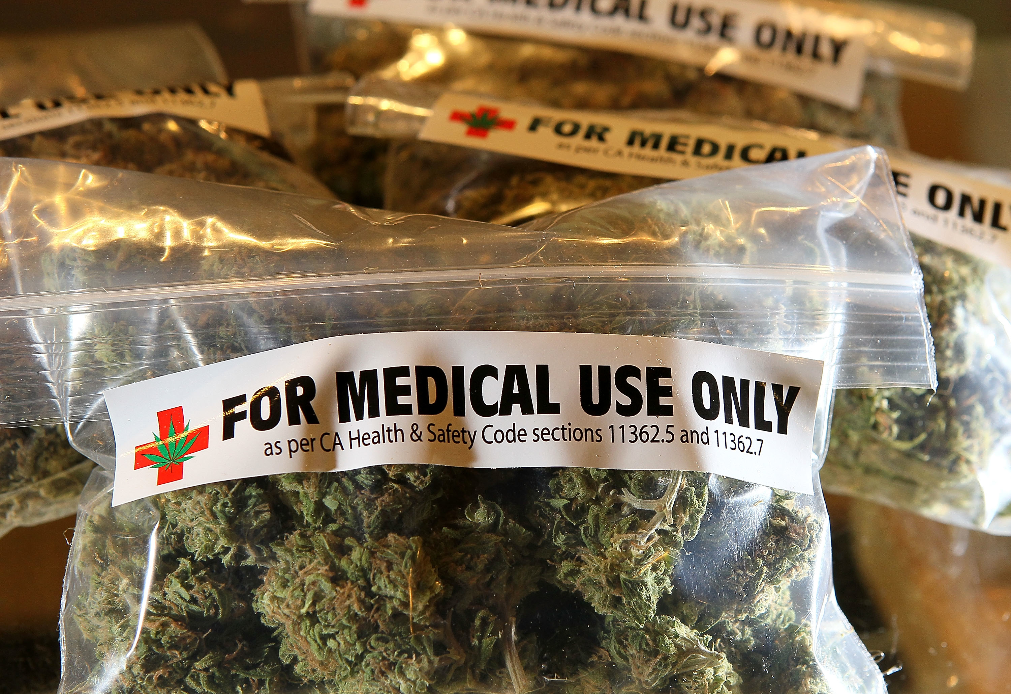 Inconsistencies in U.S. marijuana laws have caused a great deal of stress for many sick Americans, KQED.org

Great, right? No matter what you think about medical marijuana, you would never condemn a child to a life full of prolonged seizures.

Here's the rub: Charlotte cannot leave Colorado, as it is illegal to cross state lines with medical marijuana. It also means that most parents of these children can't travel, as leaving young ill children on their own, or with others, is really not an option. What happens if they have other children? Do the other kids not get to travel or do they leave the sick one with a sitter or relative?

They cannot drive from New York to New Jersey, or Boston to Maine, or Maryland to DC. They cannot take a car, bus, train or airplane if it goes out of state.

A trip to Disney World is out of the question, unless you live in Florida. Visiting our nation's capital is also not possible, nor is going to the ocean (unless you have one in your state), the Grand Canyon, any of the national parks, or schools in other states. These children, and by extension their families, cannot go to a wedding or a funeral, a bar mitzvah or a christening, or to visit their grandparents, if it means crossing state lines.

What happens if they do go outside of their state? What if there is an emergency? According to Marijuana Policy Project (mpp.org), a non-profit agency based in Washington, DC, if stopped by the police, "the most likely option is that the parent would be charged with possession and potentially child abuse (and the likelihood of the child being put in protective custody immediately after the arrest even without the abuse charge is extremely high.)" 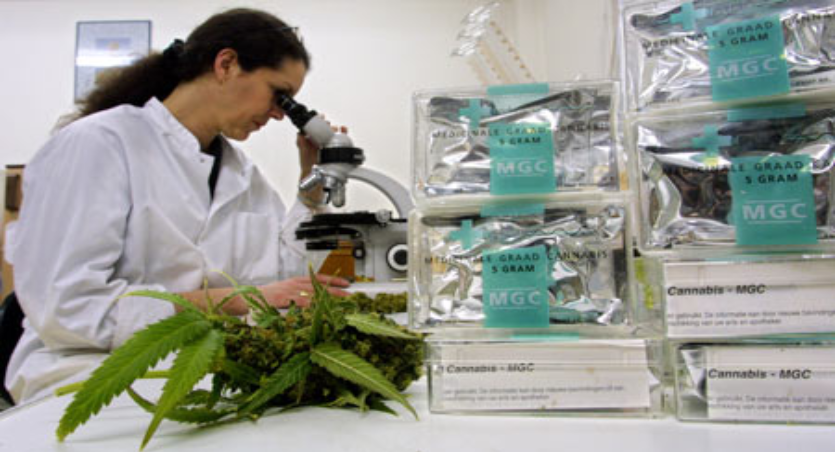 The science is real, Medicalmarijuana.org

When any of us travel for work or on a vacation, one of the things we always take is any prescription medication. If you forget your toothbrush, you can always buy one, but if you forget your insulin, your high blood pressure medication or your heart medication, you are screwed.

If you are busy having 300 seizures a week, you don't have much time for anything else, walking, talking, eating, playing... your quality of life is, well, you don't really have one, you just exist. Once a child has their life back, shouldn't they be able to live it to its fullest?

According to Marijuana Policy Project "the simplest place to start would be for individual states with medical marijuana laws to add amnesty and reciprocity provisions to their programs." This does nothing in the states that do not allow medical marijuana, but it would be a great start in allowing children and their families' access to travel, that the rest of us take for granted, within this country.

1
Helpful Tips for a First-Time Cannabis User
Thinking about dipping your toe into the cannabis world? Here's what you need to know.

2
This Actor Revealed He Uses Medical Marijuana Every Day
Sir Patrick Stewart has spoken out on the controversial topic, and he's a staunch supporter.

3
How To Prevent 'Maskne' While Wearing A Mask During The Pandemic
Acne from wearing your mask, aka "maskne," is a real thing. Here's how to prevent it.
Advertisement
Read This Next 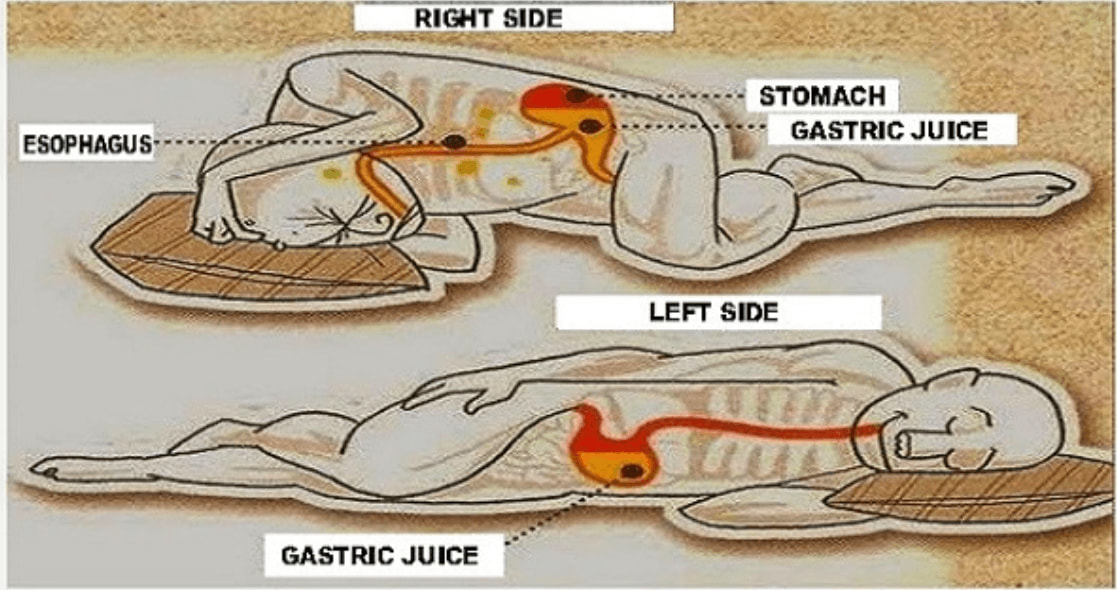 9 Signs You're Eating Too Much Sugar
Sam Warren | Lifestyle
Advertisement

The Star From 'Precious' Made A Stunning Transformation And This Is What She Looks Like Now
Actress Gabourey Sidibe learned to accept her body even when the rest of the world didn't. But, after a health scare, she started making some changes.

This Teen Boy Has Come Up With A Bra That Detects Cancer
He did it because of his mother.

9 Possible Reasons For Why You Are Waking Up In The Middle Of The Night
Is this the reason you have trouble staying asleep?