I Want to Like Comic Books. I Really Do. 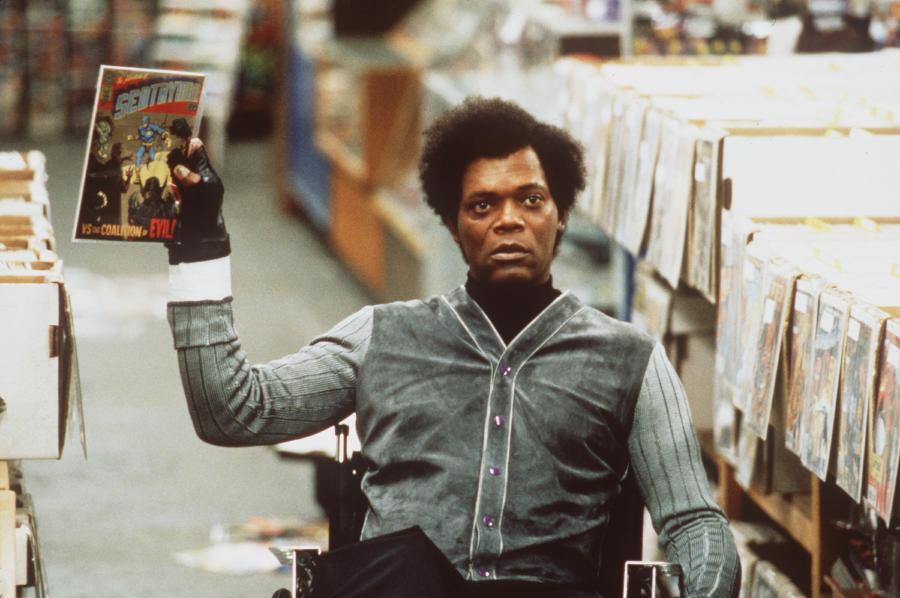 I was recently having the oil changed in my car and with some time to kill - a lot of time, actually, cause oil changes are never as fast as they claim - I decided to mosey on over to a nearby comic book store. The place was not particularly busy, but it was abuzz with animated (yeah, I went there) conversation.

Not being a comic book aficionado, it seemed like everyone was talking in a language I didn't understand about a topic I had no knowledge of. And yet, I didn't want to leave. I stayed and pretended to read comic book after comic book as I eavesdropped on conversations I couldn't make head or tail of. And then it hit me:

I want to be a part of the comic book community - but I don't want to have to read the comics.

Going into a comic store, looking at the comic book covers that line the shelves, seeing the rare and valuable ones behind the counter, makes me really consider picking up comic books as a hobby. Then I literally pick up a comic book and am instantly bored. I don't care about the stories. I certainly don't care about the artwork. Yet, it still has some strange hold over me. (If you love comics, feel free to come up with your own comic book analogy. I obviously can't help you here.)

Comic Book Guy from "The Simpsons" is the greatest secondary character on "The Simpsons." To paraphrase his own greatness, he must be the creator of "Hi & Lois," because he constantly makes me laugh. I love Comic Book Guy. And yet I hate the thing he loves most. But enjoying the character Comic Book Guy proves to me that while comics are boring, the comic book community is not. 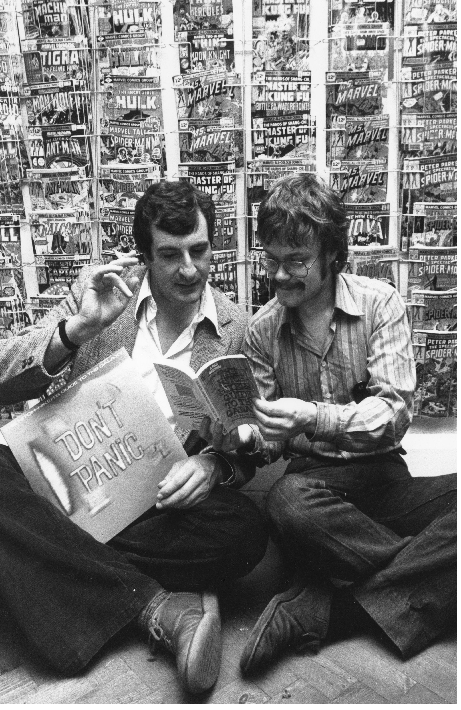 I can't even pretend to know what they are talking about. Colin Davey/gettyimages.com

Sitting around discussing the minutia of an obscure comic book title sounds like a fun way to spend an afternoon. Being with like-minded people who have like-minded interests and arguing or agreeing about anything and everything comic book related is something I could totally see myself doing. I just don't like the comic book part of it. Like "“ AT ALL.

I don't feel this magnetic pull with other hobbies or interests. I admire people who knit but I couldn't possibly care less what they have to say about it. Surfing looks fun but there is absolutely no way I am engaging in a conversation with a surfer. I saw Point Break multiple times and that's good enough. And I am a huge foodie but listening to foodies talk makes me want to punch them in their stupid foodie faces. But when I hear comic book talk it makes me think that maybe I should give it a shot. Then all I have to do is glance at one comic book page and that whole feeling melts away like the Human Flame melting away Iceman. (Did I get that right? I don't even know.)

I think the appeal to me is the comic book store itself. It gives off this rare vibe of being open to new people who only have to love one very specific thing. It's a gathering place for one amazing conversation looped over and over. It's a quasi-unrestricted clubhouse. All you need to get into the club is a love of comics and a willingness to shell out a lot of money. I have neither, so I know that this is one club I will never belong to. And while that doesn't make me sad or lonely, it does make me just a bit wistful about being a part of a community that seems to be having so much fun. Because, honestly, Comic Con looks like a blast... 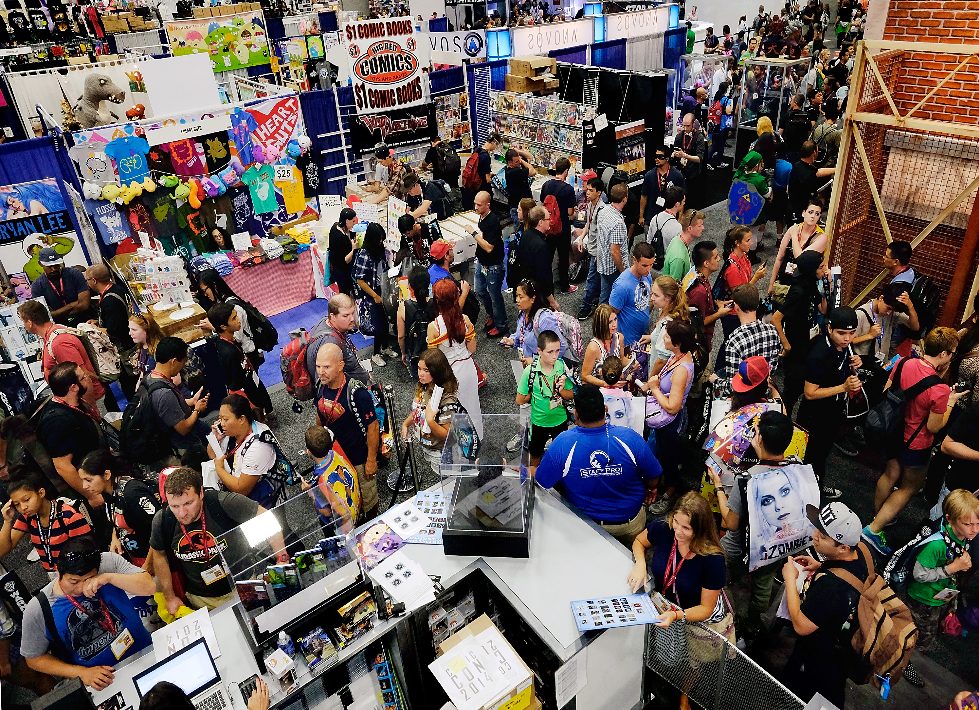 In a different dimension, these would be my people. TJ Kirkpatrick/gettyimages.com

If only it weren't about comics.

1
This Is How Your Favorite Comic Book Characters Have Changed Over The Years
How do today's live-action versions of comic book characters compare to those of the past?

2
Reasons Why You Should Actually Hate Superman
Superman is the worst!!!

3
Awesome Tattoos Inspired by Graphic Novels
Watch out! Things are about to get a little...graphic.
Advertisement
Read This Next

This Amazing Theory Changes The Way You See Batman
Stories

Battoos: Tattoos Inspired by Batman
Fortunately, Batman keeps a tattoo machine in his utility belt at all times.

Old Comic Book Ads That Were Total Scams
It was a simpler time...without Truth in Advertising laws, apparently.

When Pop Culture Is Mashed Up, Art Happens
The Lord of the Rings starring the Muppets? The X-Men in Community? Why not?