Here's How Millennials May Actually Benefit From Trump's Tax Plan

Have you thought about retirement yet?

This Is Why You Should Wait To Get Married
Read this if you're a young person thinking about getting engaged.

The One Thing That's Actually Motivating Millennials To Buy Homes
And it's not what you'd expect.
Advertisement
Read This Next

13 Moments That Hit Way Too Close To Home For Millennials
Cut Generation Y some slack here!

These Are the Reasons We Hate But Kinda Love Millennials
You have to admit, we are the worst... but also sort of the best.

Here's How Millennials May Actually Benefit From Trump's Tax Plan

Have you thought about retirement yet?

This Is Why You Should Wait To Get Married
Read this if you're a young person thinking about getting engaged.

The One Thing That's Actually Motivating Millennials To Buy Homes
And it's not what you'd expect.
Advertisement
You May Also Like

15 Super Important Things That Millennials Are Destroying
Breakfast is dead. So are sports, and working.

15 Things Millennial Parents Do That Your Mom And Dad Never Did
Our parents never did things like this. Not sure if that's for the better or for the worse.

This Is What People Think Millennials Are Like Vs What They're Actually Like
"Generation Me" are a bunch of pompous, greedy, delusional narcissists... right?
Advertisement

Are You A Millennial? 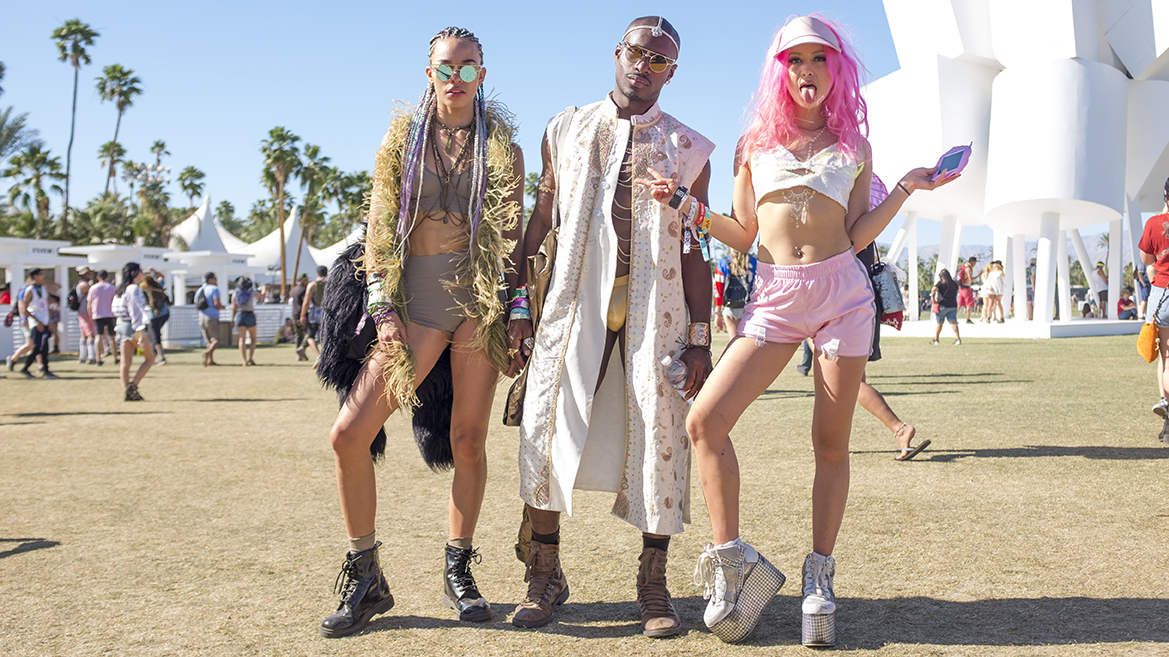 See these people? These are millennials. These people, born in the late eighties and early nineties that are now twenty somethings looking for their way in the world. The ones that barely remember a time without WiFi, may or may not even have a job and coined their own color, millennial pink. 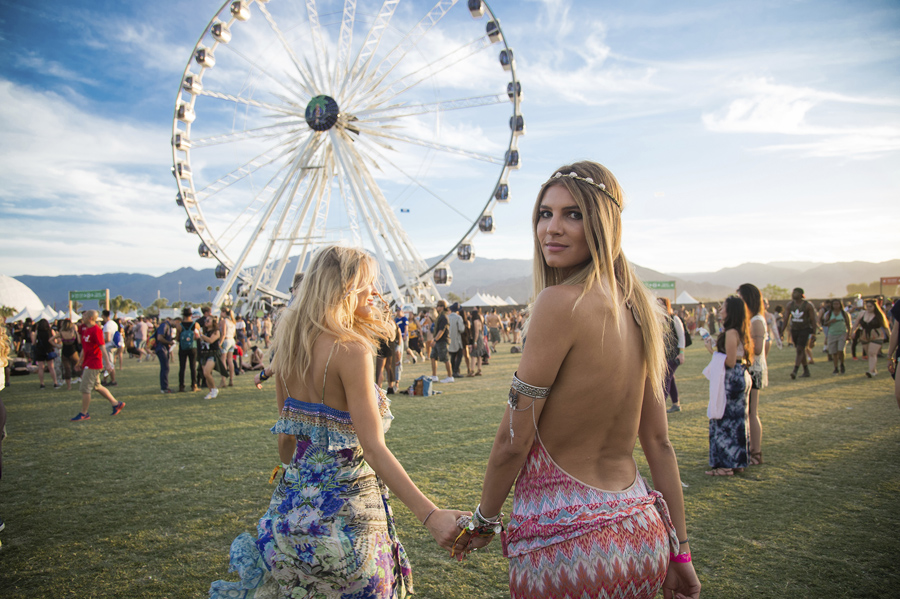 You most likely also know this guy. And if you're even mildly interested in politics, you know that a tax plan has been in the works in his campaign since day one.

But with all the roadblocks, setbacks and other proposals, sometimes all we know about the tax plan is: that it's confusing.

So what do millennials and President Trump's tax plan have to do with each other? Well, if you're a millennial, it could actually be very good for you.

We hope you're saving for retirement. Because President Trump's plans for your 401(k) carry some good news for you.

It's been reported that Republicans are considering the idea of capping pre-tax 401(k) contributions, and then only allowing the investments into a 401(k) to be made as after-tax contributions. This type of investment plan is a Roth 401(k). 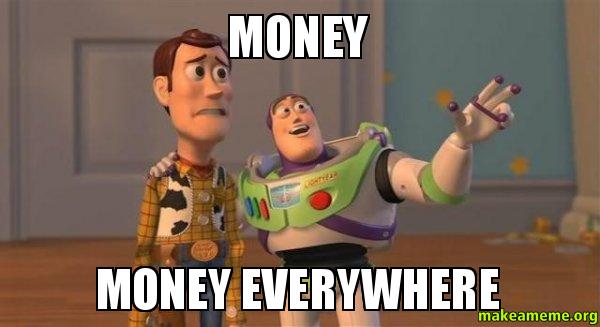 What Do You Mean?

No idea what that means? It means you may have more money in retirement, according to Harvard researchers. And we like the sound of that. The new cap makes it so that only $2,400 of the investments could be contributed to the 401(k) without taxes - taxes are taken out later, at the time of retirement. The rest of the money after the $2,400 would be taxed as the investment is being made, according to the Roth method.

The Harvard Business School studied Roth 401(k) accounts at businesses with 10,000 or more employees. The lead author of the study, John Beshears, explained how they saw this new savings plan benefitting people in the long run.

In the study, the researchers found that "most people don't think about taxes when deciding how much to save for retirement." Savings in a 401(k) are traditionally cheaper, because you postpone paying taxes. With the Roth 401(k), you pay up front.

So, less now, more later doesn't sound like the most satisfying plan for people who like instant gratification (cough cough, millennials.)

You're front loading your taxes so you don't have to pay for them later.

Still, nothing has been decided yet. Trump said himself that "[t]here will be NO change to your 401(k)," to put people at ease. The change comes in the way we pay taxes on it. Not all companies currently offer the Roth 401(k) account.

There will be NO change to your 401(k). This has always been a great and popular middle class tax break that works, and it stays!

Millennials pay less on taxes. That's because the majority of millennials are in a lower tax bracket than older generations. That means they pay less on the money that goes into their Roth 401(k), and have a very long time until retirement to watch that savings grow. They younger you are when you start saving for retirement, the better off you'll be. So when you're 80 you can go hang gliding in Bora Bora, instead of watching fishing on TV.