Does Talking Behind Your Friends' Backs Make You Popular?

Scientists cook up a fool-proof recipe for gossip disaster. 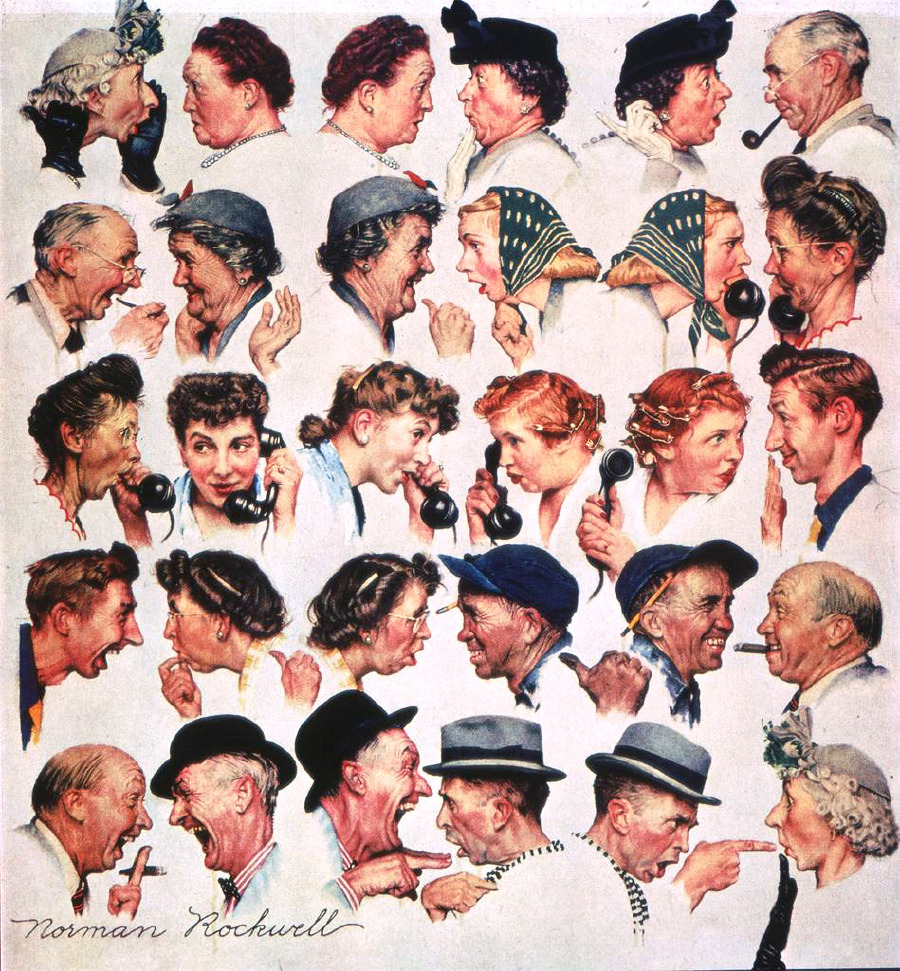 I heard it through the grapevine that some big-brained, well-educated, fancy-sounding researchers in the United Kingdom just released a study demonstrating how juicy gossip can make you popular.
Word on the street is that a few smarty-pants scientists from a couple really hard-to-get-into universities in Glasgow and Manchester have found that telling sensational stories about your friends is the key to improving your social life. If you can link familiar people with extraordinary scenarios, you've unlocked how to best mine some good old gossipy gold. This is how they claim the experiment went:
The diploma-waving scientists discovered that stories involving people familiar to the participant (like a mutual friend or in this case a celebrity) were more likely to get selected as gossip-worthy. After the experiment concluded, researchers told participants that all the stories they thought were true were actually false. Not too different from the nature of tabloid articles.
Doing some digging on the researchers, I found out some exclusive information for your ears only:

The research team also said that gossip helps "to maintain our reputation systems by receiving updates on the recent behavior of our acquaintances." People flock to the most respected gossipers because they are "in the know."
Now, I don't know if Yao and Sereno have started dating yet, but it sure would make for an interesting story if they did. Spread the word.
Well, these British brainiacs proved something that was probably commonsense: that people like to hear what's going on in their friends' lives rather than treating them as total strangers. Also, that boring stuff is boring.
But they may also have unintentionally published an easy recipe for sensational scandal: "Gossip is interesting stuff about someone we care about," says Dr. Sereno. To me, this raises a question: How much can we really care about them if we're talking behind their backs?
Interesting aside, I don't see anywhere in Sereno's list of ingredients things like:
In fact, plausibility (believability) wasn't really that helpful in spreading a story. So the more surprising or falsified, the better!
We'll keep you posted on the relationship that may or may not be budding between Yao and Sereno.
Read This Next