Are There Cannibalistic Urges Lurking Inside You?

Today's society may be growing more advanced in some aspects, but it is regressing in others. Namely human consumption. 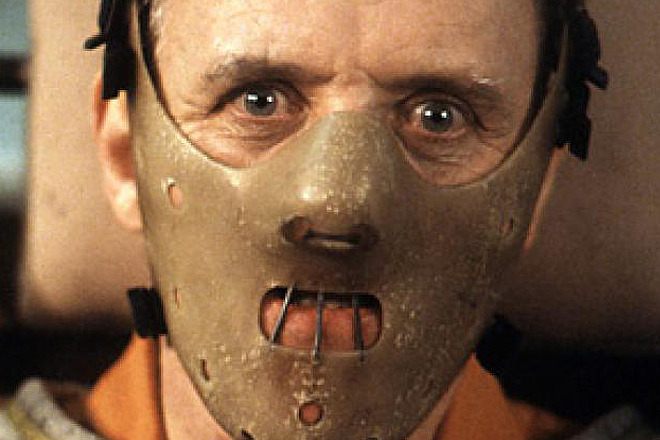 These days, more and more reported murders seem to also involve at least a little cannibalism. No longer is it enough for psychopaths to simply kill their victim "” for some reason, feasting on human flesh has become inexplicably fashionable among the criminally insane. The question is : What provokes one human to devour another, and WHY does cannibalism appear to be on the rise?
A few weeks ago, a horrific incident happened in Indiana: A man, Joseph Oberhansley, released two years prior from prison after serving 12 years for manslaughter, brutally murdered his fiancé. But this time, after stabbing his victim to death, Oberhansley proceeded to devour portions of her brain, lungs, and heart. 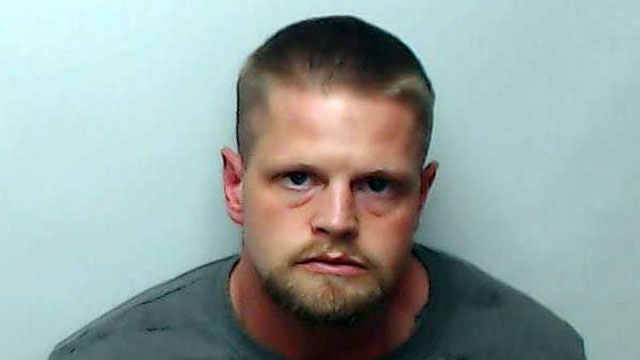 Mug shot of convicted murderer and cannibal, Joseph Oberhansley, Clark County Jail
While this story is absolutely ghastly, it's hardly an isolated incident. I'm not talking about cannibalistic practices among ancient tribes-people. Right here (in the U.S and other developed nations), right now (in the past five years alone), people are eating other people, seemingly more and more often.
This is just a handful of examples.
So what drives a human being to eat the meat of his fellow man? Is it a desire that lies deep down within all of us, but is awakened in only the homicidal few? Or are cravings for flesh a psychological anomaly that go against human nature?
Well, while some modern day acts of cannibalism are committed for no other reason than clinical insanity, experts agree that most cannibals are not psychotic. In fact, they know exactly what they're doing and go about it in a very calculated manner.

So this guy is a little more realistic than you thought, Dino De Laurentiis Company
It is widely believed that cannibals are driven by the euphoric thrill they get from cutting into another person's skin. They get off on the sense of power and rush of excitement that goes along with the act, precisely because they themselves know it to be one of, if not the biggest, social taboos.
For these individuals, the act can be just as addictive as many other highs. Rather than getting addicted to the meat, it's the whole process of murder, dismemberment, and then eating that cannibals find irresistible.
In some cases, believe it or not, people turn to cannibalism as a very depraved means of staving off loneliness. In 2003, a cannibal in Germany admitted he'd always wanted a younger brother and by eating another person it gave him a "similar" sense of closeness between him and his victim "” or as he put it, he ultimately longed for "someone to be part of me." 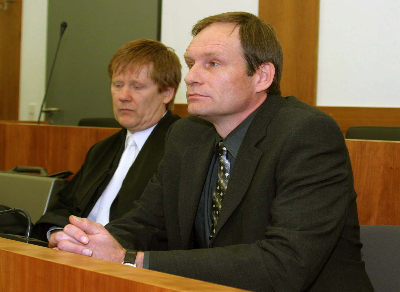 Cannibal Armin Meiwes just wanted a brother, Getting Images
Since the motive varies, researchers who consider cannibalism to be a legitimate mental condition have broken it into four sub-categories:

And...Freudian cannibalism? Dino De Laurentiis Company
Experts suggest cannibalism may be the result of trauma, being over-nurtured as a child, or separation anxiety "” but these are still nothing more than educated guesses. No single theory has yet been proven as the end-all explanation for cannibalism.
Though science is still out on what causes cannibalism, some mental health professionals actually refuse to acknowledge it as a real psychiatric condition, believing it to be a symptom of other mental illnesses. For instance, it has been established that many "” though not all "” cannibals have a history of schizophrenia. However, this doesn't mean that cannibalism and schizophrenia go hand in hand.
Basically, no one really knows the exact combination of factors it takes for someone to do what most human beings inherently perceive as unthinkable.
Cannibalism could also possibly be attributed to poor choices driven by morbid curiosity and sadism. As for why there seems to be a sudden resurgence of cannibalistic murder cases in civilized, modern nations "” blame that on detachment and desensitization. Today's society may be growing more advanced in some aspects, but it is regressing in others. We've created synthetic drugs, such as bath salts and PCP, which cause psychosis. Doctors are over-medicating their patients with dangerous combinations of psychotropic pills.
But worst of all, thanks to the anonymity of the Internet and social media, people are becoming increasingly detached from reality. Human beings have far fewer in-person interactions than we used to, so it's not surprising that our senses of empathy and compassion have weakened. We have become desensitized to violence and suffering as a result of violent movies, video games, YouTube videos, torture-porn, and images on the news. We are constantly shown the act of someone getting killed, but rarely the consequences of death. 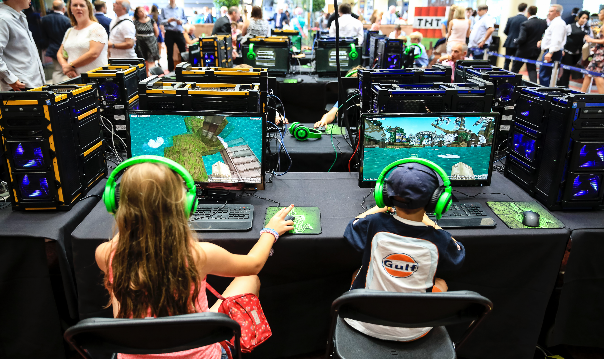 Pictured: Future Cannibals, Miles Willis / Getty Images
So even if people with "normal" psyches are no longer fazed by the sight of violence and loss of life, it makes sense that regular old murder would no longer be enough to satisfy the bloodlust of those who are criminally insane. They can see a lifeless corpse or watch a man die anytime they want "” which is why it now takes more to curb their urges. Hence, they've started resorting to dismemberment and cannibalism to get their fix of cruelty.
Like with any drug, the body develops a tolerance over time, so you have to keep increasing the dose in order to feel the same effect. So it really isn't surprising that violent crimes are now becoming more gruesome. The question is "” what will maniacs turn to if and when cannibalism becomes commonplace?
Read This Next

1
Eating Human Flesh Used to Be More Common With British Royalty Than You Think
Who knew cannibalism could be so posh?

2
Octopus V-Day 'Date' Called Off for the Creepiest Reason You Can Imagine
This situation almost turned into a Valentine's Day Massacre.

3
This Comedian Perfectly Shut Down The Cop Who Heckled Him After His Joke About Police Violence
A comedian took on sensitive material like the police, and a cop talked back to him. That was the worst choice that cop ever made in his life.
Advertisement
Read This Next

Has This Been The Most Violent Week In America?
Jeff Meurer | News

Some of the Most Violent Tattoos
Chris Garcia | Lifestyle

These Pictures Are Proof That The Fight For Standing Rock Is Still Not Over, Despite What The Media Says
Lindsey Gentile | News

The Strangest News Stories
Chet | Funny
You May Also Like

8 Times Kindness Triumphed Over Violence Around The World
Because inspiration is international.

This Fake War Photographer Was Able To Fool Media Organizations Around The World
Now, he has everyone looking for him.

These Pictures Are Proof That The Fight For Standing Rock Is Still Not Over, Despite What The Media Says
The pipeline crews are still there and the water protectors are still braving the winter to protect their water.